Stripped to the waist and sweated chest
Midday's reprieve brings much-needed rest
From trenches deep toward the sky.
Non-fighting troops and yet we die.

- extract from The Black Soldier's Lament by George A. Borden

28th June 1914, this date is a defining date for world history - Archduke Ferdinand was shot dead by a Serbian.

The assassination of the heir to the Austria-Hungary throne led to the mobilisation of troops in 4 different continents, resulting in casualties of over 37 million people worldwide and at the end, the disintegration of two empires.

But how did the death of one man, lead to such a catastrophe,
and what does it have to do with Africans?

The Empire Needs Men Exhibition travels throughout London with a thought-provoking display of images and artefacts charting the First World War from an African perspective. There will also be a range of workshops open to all. 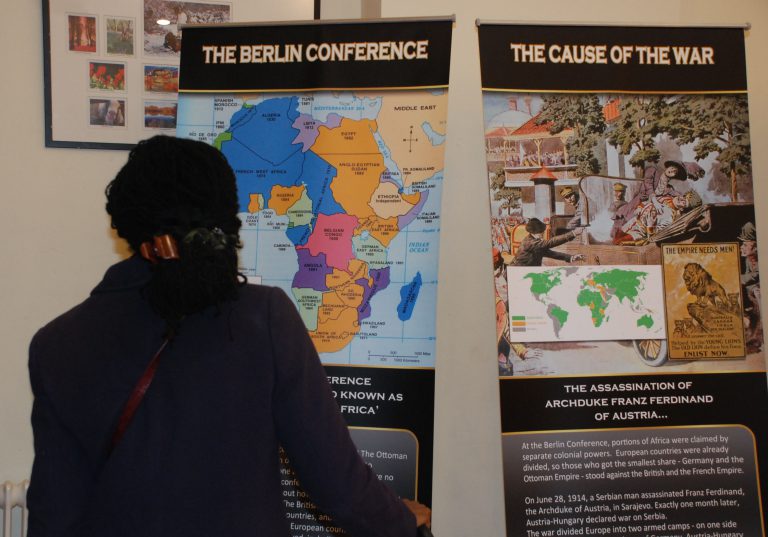 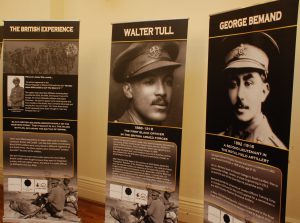 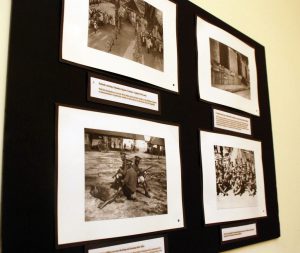 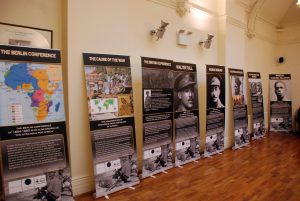 The project engaged over 230 people who participated in a range of activities including a  5-week course, museum visits, a new play and other activities to celebrate the contribution these soldiers made to the Battle of the Somme and WWI.

In August 2014, we worked with Gangs Unite, an organisation helping young people at risk of exclusion and gang affiliation. Over a period of three weeks we delivered workshops to a group of ten young people. The group people learnt about the contribution of African people from the Caribbean Islands, Africa, America and Britain to World War I.

In August 2014 we organised a trip to the Imperial War Museum to learn and explore about the contribution of Africans to World War I.